History of Stand Up Paddle Surf

Cook did report in his journal watching a canoeist catch a wave sitting down in Tahiti, and many of the early observers of Polynesian watermen may have seen canoe paddlers stand up to paddle across shallow reefs in search of fish to spear.

The first stand up paddle surfers emerged in Waikiki in the early 1950s, when the post-war tourism boom saw Matson cruise liners deposit thousands of thrill-hungry Americans on the beach under the shadow of Diamond Head.Naturally, they wanted to try their hand at the new sport of surfing, or at least take a canoe surf under the expert guidance of a Waikiki beachboy. And there were plenty of beachboys up for the job.The renaissance of SUP can probably be tracked to a long summer flat spell in 2000, when serious watermen like Laird Hamilton and Dave Kalama on Maui and Brian Keaulana, Mel Pu’u and Bruce De Soto at Makaha, seized on the idea of paddling their tandem boards as fitness workouts.

It didn’t take them long to realize how much fun this aspect of surfing could be. In 2004 Brian Keaulana introduced SUP as a division at his father’s famous surf event and party, Buffalo’s Big Board Classic at Makaha. It was hugely popular, got major media coverage and the seal was broken. SUP was up and running.

Interestingly, in Matt Warshaw’s definitive Encyclopedia of Surfing, published in 2003, there is not one reference to stand up paddle surfing.

Ten years on … Google ‘stand up paddle surfing’ returns over 5 million results, You Tube has over 1.5 million vidoes and SUP cultures are emerging in every part of the known (and unknown) surfing world.

With events like Australia’s famous Noosa Festival of Surfing and barely-surfable locations like England’s Brighton Beach hanging their hats on stand up paddle surfing, SUP has become part of everyday life in 2014. 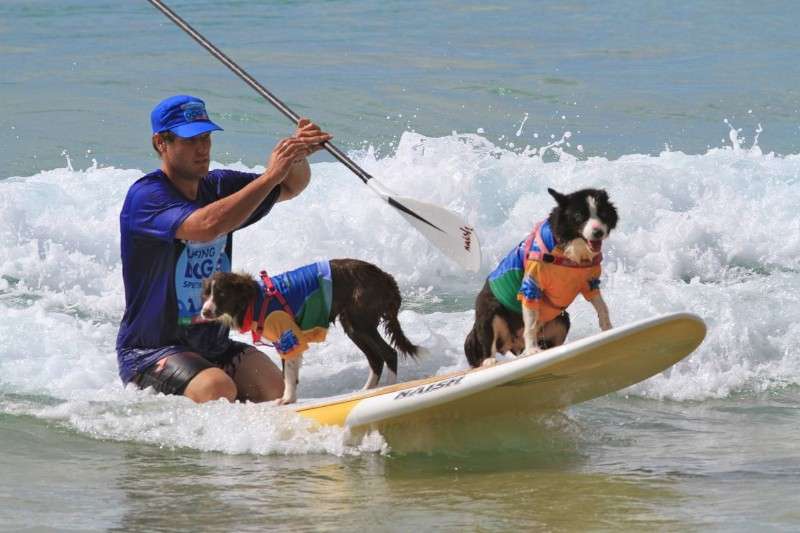 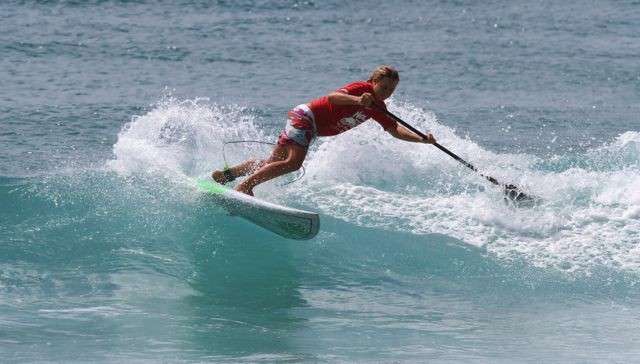 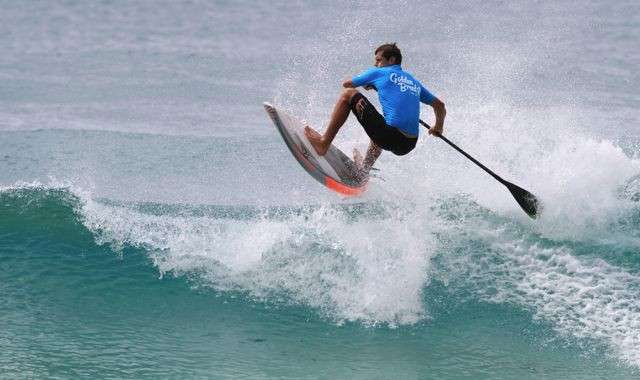